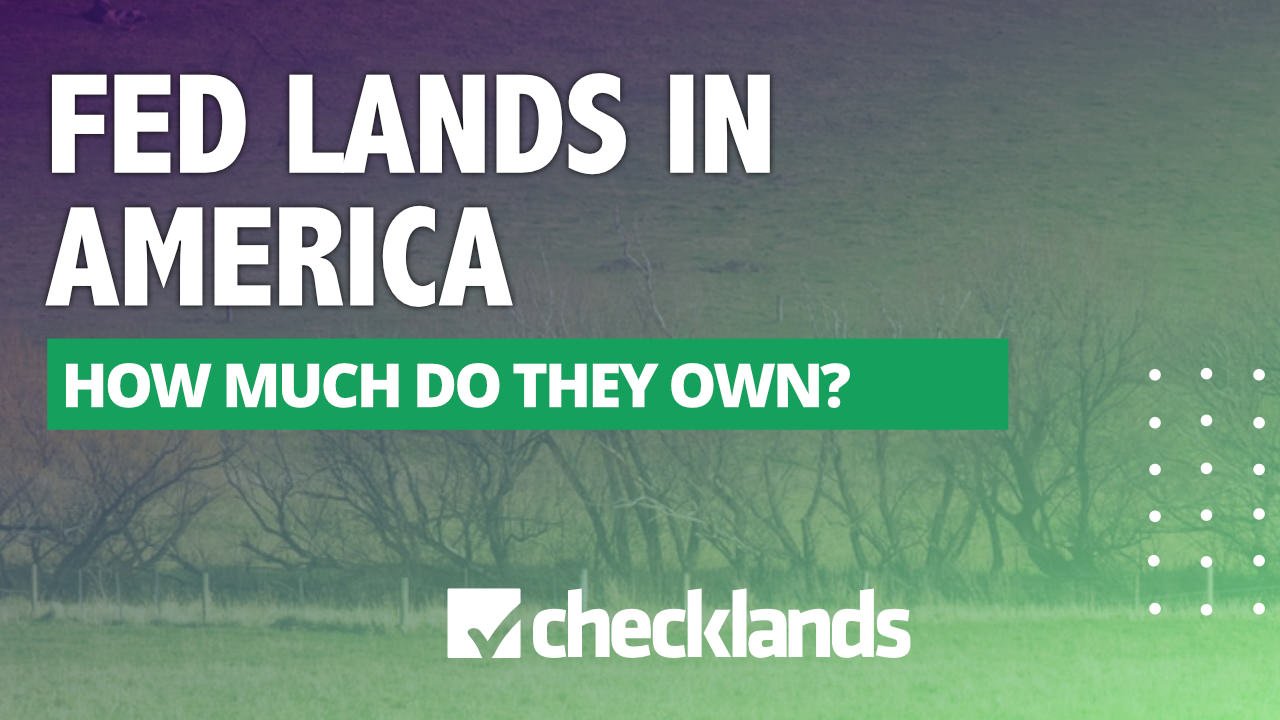 Accurate data on land ownership by the federal government is essential, especially to policy makers involved with overseeing land use initiatives. According to Federal Land Ownership,  the federal government owns roughly 640 million acres, about 28% of the 2.27 billion acres of land in the United States. Four major federal land management agencies administer 606.5 million acres of this land (as of September 30, 2018). They are the Bureau of Land Management (BLM), Fish and Wildlife Service (FWS), and National Park Service (NPS) in the Department of the Interior (DOI) and the Forest Service (FS) in the Department of Agriculture. A fifth agency, the Department of Defense (excluding the U.S. Army Corps of Engineers), administers 8.8 million acres in the United States (as of September 30, 2017), consisting of military bases, training ranges, and more. Together, the five agencies manage about 615.3 million acres, or 27% of the U.S. land base. Many other agencies administer the remaining federal acreage. The lands administered by the four major agencies are managed for many purposes, primarily related to preservation, recreation, and development of natural resources. Yet the agencies have distinct responsibilities.

The BLM manages 244.4 million acres and the FS manages 192.9 million acres under similar multiple-use, sustained-yield mandates that support a variety of activities and programs. The FWS manages 89.2 million acres of the U.S. total, primarily to conserve and protect animals and plants. In FY2018, the NPS managed 79.9 million acres in 417 diverse units to conserve lands and resources and make them available for public use. The 8.8 million acres of DOD lands are managed primarily for military training and testing. The amount and percentage of federally owned land in each state vary widely, ranging from 0.3% of land (in Connecticut and Iowa) to 80.1% of land (in Nevada). However, federal land ownership is concentrated in Alaska (60.9%) and 11 coterminous western states (45.9%), in contrast with lands in the other states (4.1%). This western concentration has contributed to a higher degree of controversy over federal land ownership and use in that part of the country. Throughout America’s history, federal land laws have sought to dispose of some federal lands while keeping others in federal ownership.

During the 19th century, many laws encouraged western settlement through federal land disposal. Mostly in the 20th century, emphasis shifted to retention of federal lands. Congress has provided the agencies with varying land acquisition and disposal authorities, ranging from restricted (NPS) to broad (BLM). As a result of acquisitions and disposals, from 1990 to 2018, total federal land ownership by the five agencies declined by 31.5 million acres (4.9%), from 646.9 million acres to 615.3 million acres. Much of the decline is due to BLM land disposals in Alaska and reductions in DOD ownership in favor of other legal arrangements. By contrast, land ownership by the NPS, FWS, and FS increased over the 28-year period. Further, 15 states had decreases of federal land during this period and the other states had varying increases. 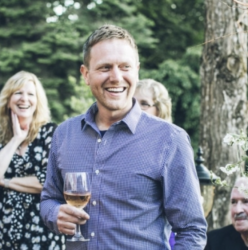 Micah
Land Educator & Post Organizer at Checklands
Micah has been involved in the real estate industry for four years primarily assisting real estate professionals with networking and skillset acquisition strategies. Micah has personally acquired and sold rural land parcels in four states and has been an active investor in rural land portfolios in the region of Northwest Arkansas.You can reach Micah at Micah@checklands.com

Latest posts by Micah (see all)